A random selection of crowd and local flavour shots from the FIFA World Cup in Brazil this summer. My son Toby (aged 11) and I spent three weeks watching games in Sao Paulo, Rio de Janeiro, Salvador and Belo Horizonte. Wonderful people, great atmosphere – and not a bad father-son bonding experience either!

These and the other Brazil photos in the previous post were shot on a pocket Canon Powershot SD1200 IS, iPhone 5 and iPod Touch.

England fans in full voice against Uruguay in Sao Paulo. 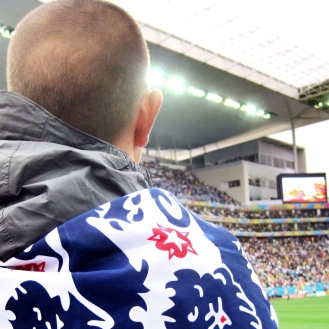 My son Toby awaits the arrival of the England and Uruguay teams, Sao Paulo.

German fans party with the locals at the Maracana (Germany v France, quarter-final)

Germany 1 France 0 at the Maracana. 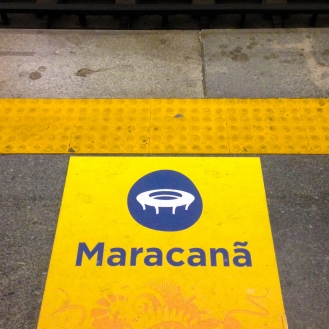 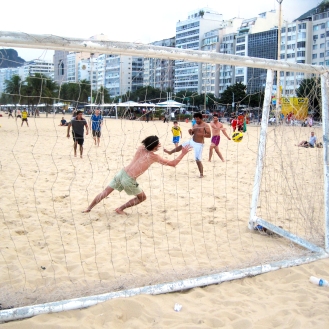 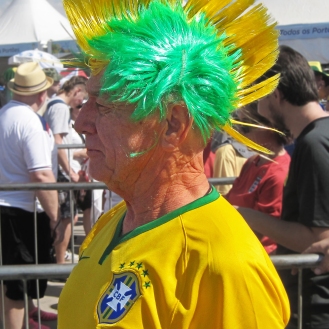 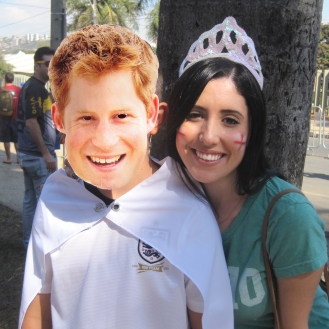 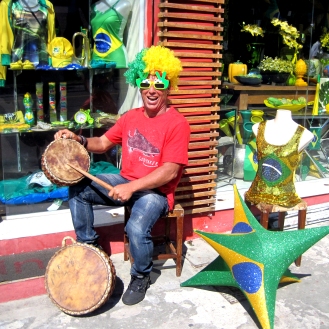 You’re never too far from a Coca-Cola logo at a FIFA World Cup.

As expected, not all Brazilians were happy with the cost of the tournament.